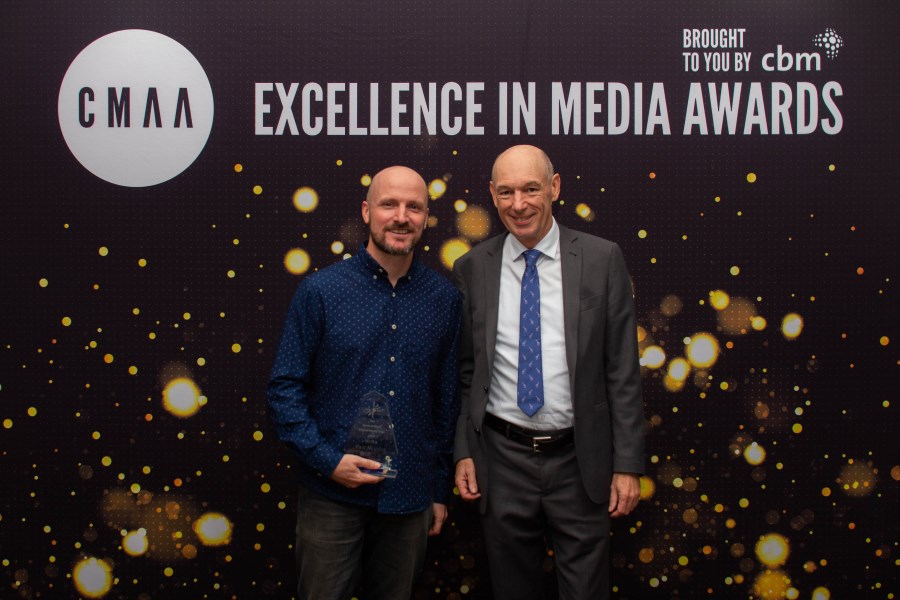 Thanks to the Pilgrim Foundation - the $10,000 Pilgrim Graham Wade Media Prize is awarded to outstanding media projects, which are promoting and/or communicating the Gospel.

This award encompasses a broad scope of media projects (including but not restricted to): Films, Documentaries, Television (Series / Specials), Digital Media, and Traditional Media (Print and Radio).

The award looks to evaluate the overall media project as opposed to a single aspect, with consideration given to strategy, creative development, excellence in execution, market engagement and future potential.

The award considers projects released in the previous calendar year.

The award is available to individuals (media producers), production companies, ministries and media organisations and opens in January each year with the prize awarded at the CONNECT Media Conference in May of each year.