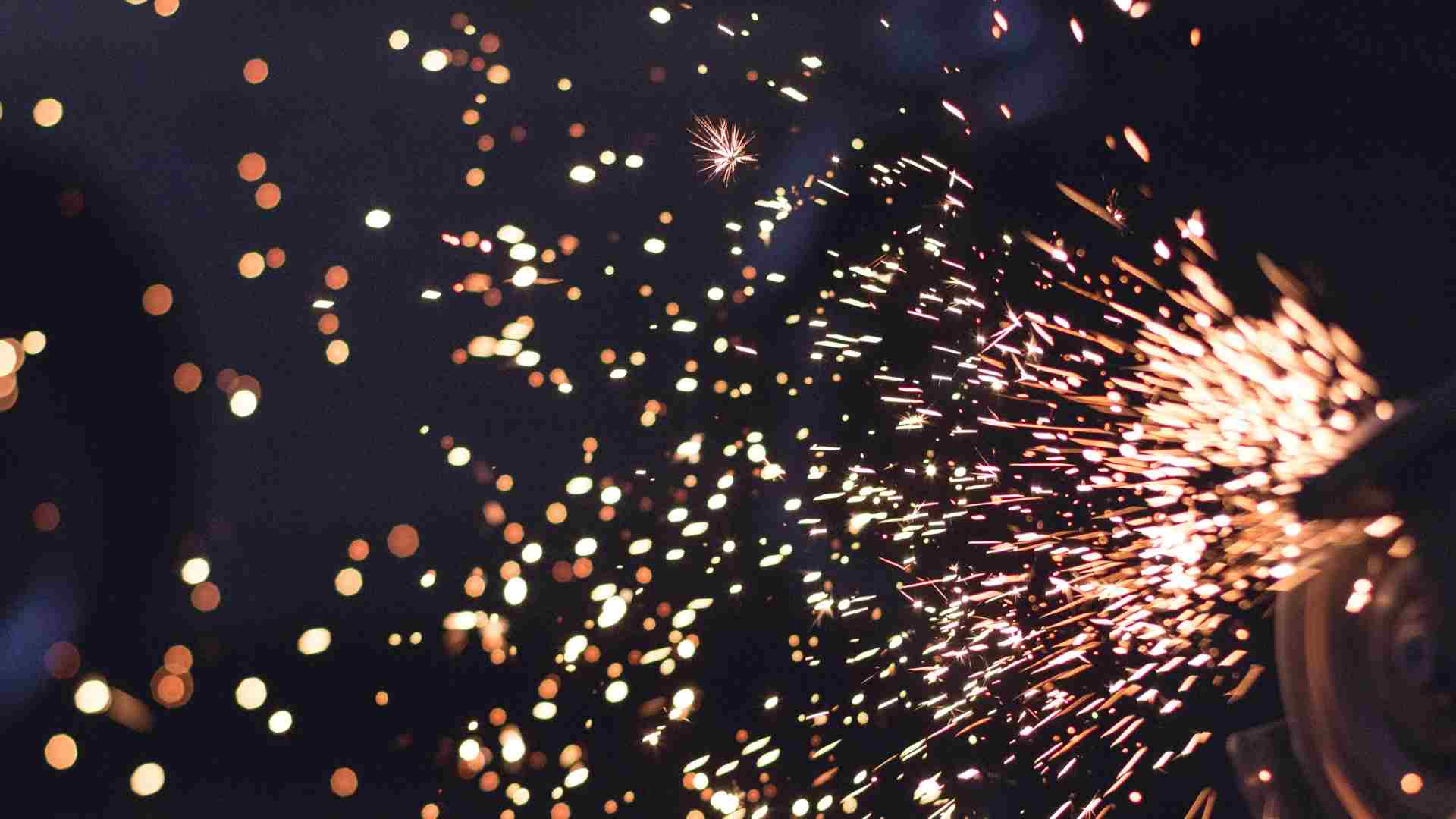 Outstanding Christian Leaders in the Media and the Arts.

CMAA presents a number of awards each year.

The Legacy Award (formerly the Lifetime Achievement Award) is presented each year to an Individual who, during their lifetime, has made an outstanding contribution as a Christian Leader in the fields of Media and/or the Arts. The individual is selected by the Board of CMAA and awarded at the Excellence in Media Awards Evening, hosted at the annual CONNECT Media Conference.