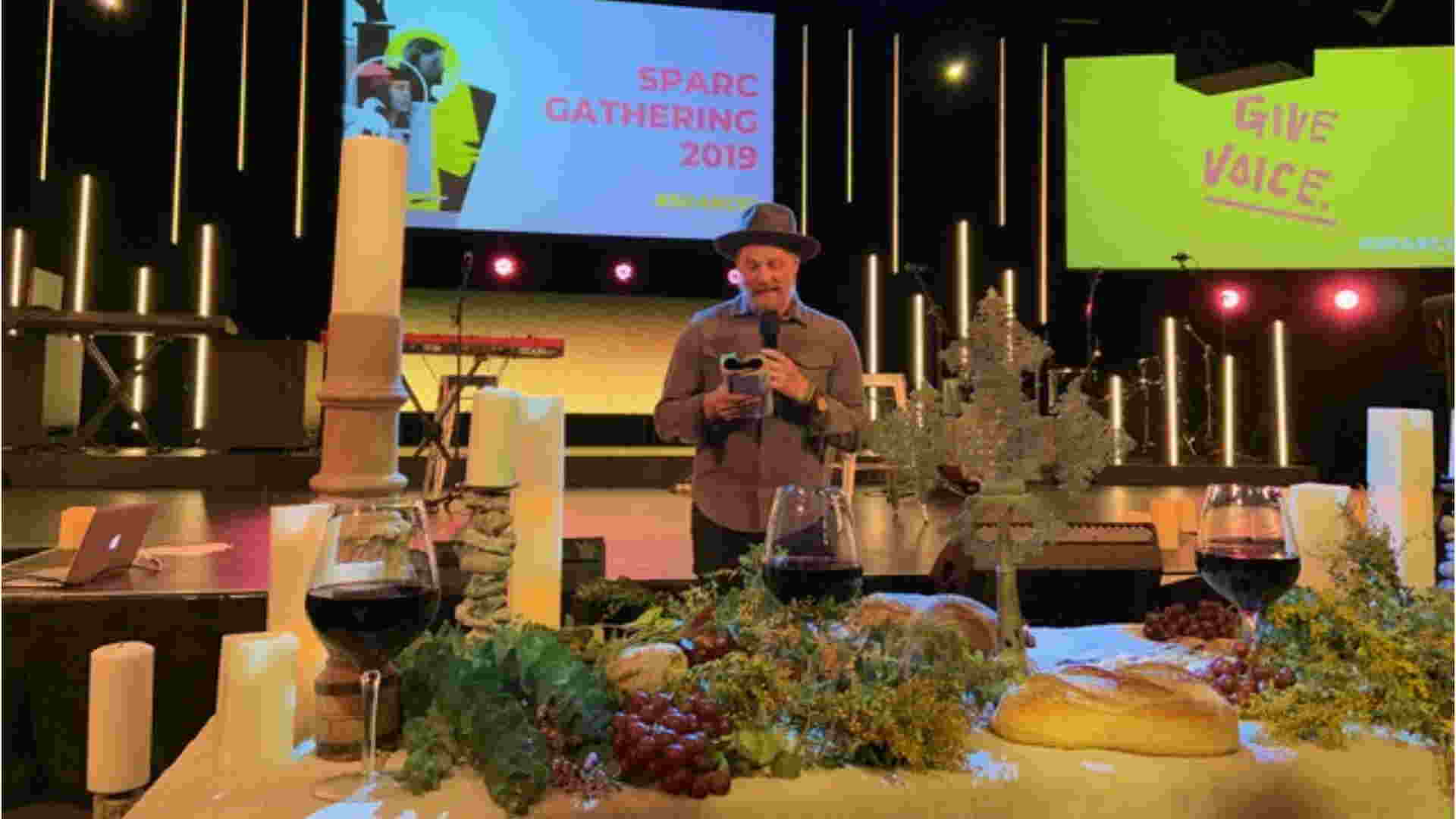 Christian artists gathered in Sydney from all corners of Australia

Stephen Roach, along with a host of other presenters brought new insights to the SPARC Arts Community.

The SPARC National Gathering took place over the last weekend of August with Christian artists attending from most national cities in Australia.

Keynote speaker was Stephen Roach. He is the host of the Makers and Mystics podcast, and founder of The Breath & The Clay creative arts movement - an international community of artists and creatives.

Stephen, along with a host of other presenters brought new insights to the SPARC Arts Community.

Creatives such as Anna McGahan, who has recently released her first book, Chris Bosse, visionary architect and Stuart Harris who is a passionate communicator and has an extensive career in tech-marketing, film, television and the creative arts, were part of the impressive line up.

There were musical performances and the theme of the National Gathering was, 'Give Voice,' with a focus of giving voice to the Artist, giving voice to God within the Artist's life and giving voice on behalf of those whose voice is not heard - the marginalised, disenfranchised and the broken. 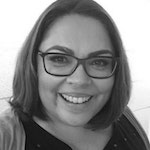